welcome get to know us

Central Heights is led by a board of elders who oversee the spiritual health and direction of the church. 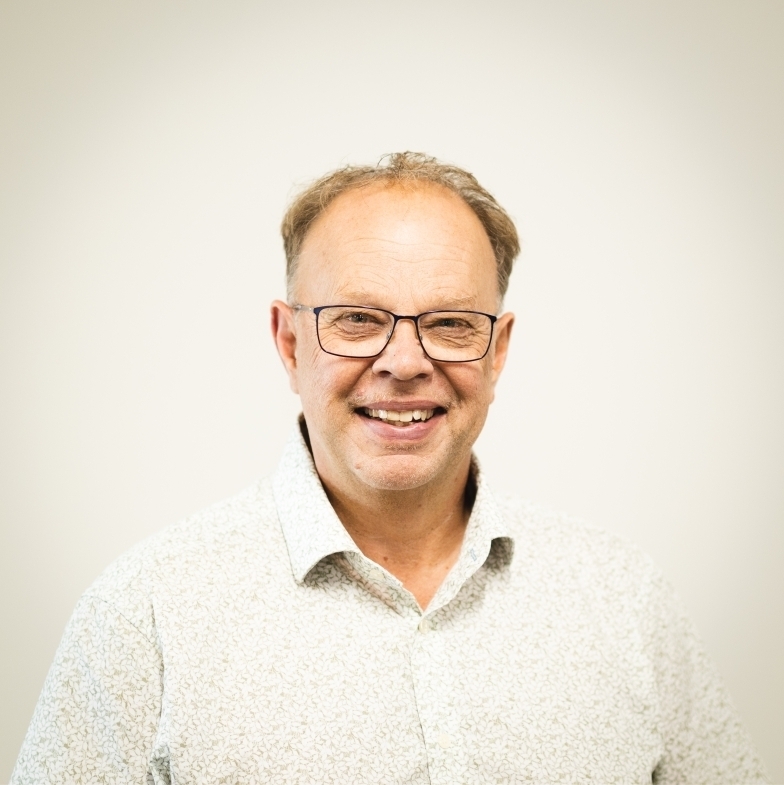 Gord has spent most of his career in the world of finance. At present and for the past 25 years he has served as the chief financial officer at Baptist Housing, which provides housing and care to seniors across BC. Gord has also served on multiple boards over the years including the Canadian Centre for Christian Charities, Tabor Village, and Abbotsford Christian School. When he is not serving in these capacities Gord enjoys gardening, photography and travel. Gord and Julie have three children Alana, Curtis, and Wes, and also have three grandchildren, who all also attend Central Heights Church. Gord and Julie have attended Central Heights Church since 1990. 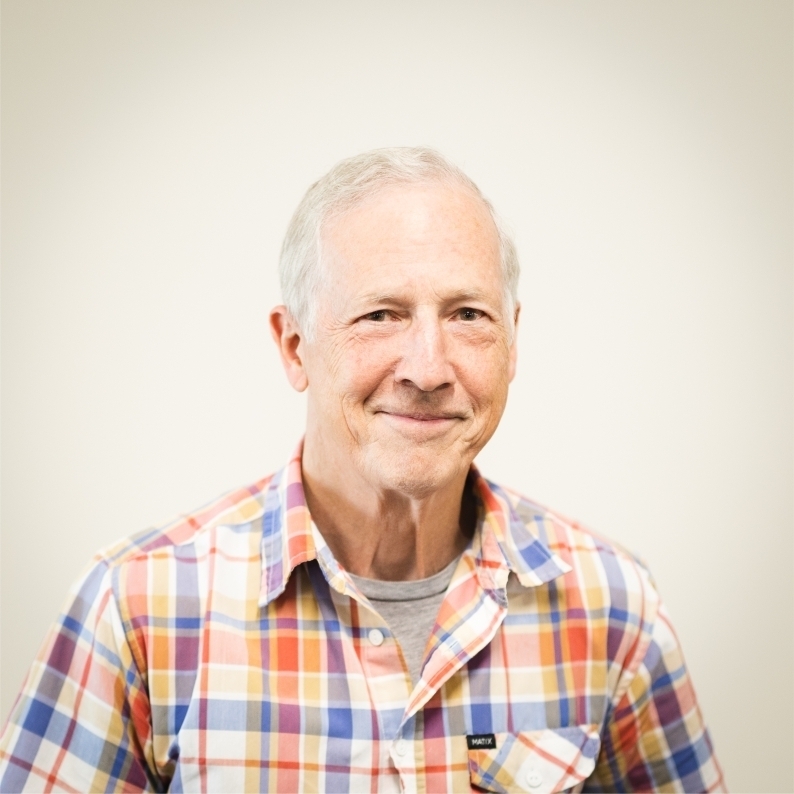 Tim is the proud father of five children and six grandchildren (so far). Three things that make Tim’s heart sing are: celebrating community with his wife, Doreen, and the family that God brings to them; teaching the word of God in informal as well as formal settings; spending time in God's creation, observing the birds with his binoculars.

Brent is married to Jody, and has two teenage children. He has worked with Power to Change since 1997, first with the Jesus Film Translation Project, and most recently as a Programmer in the IT Department. He recognizes God's love for the Church, and wants to spend his energy building up the Body of Christ. His desire is to learn to read and understand the Bible like Jesus did, when he explained it to the disciples on the road to Emmaus. 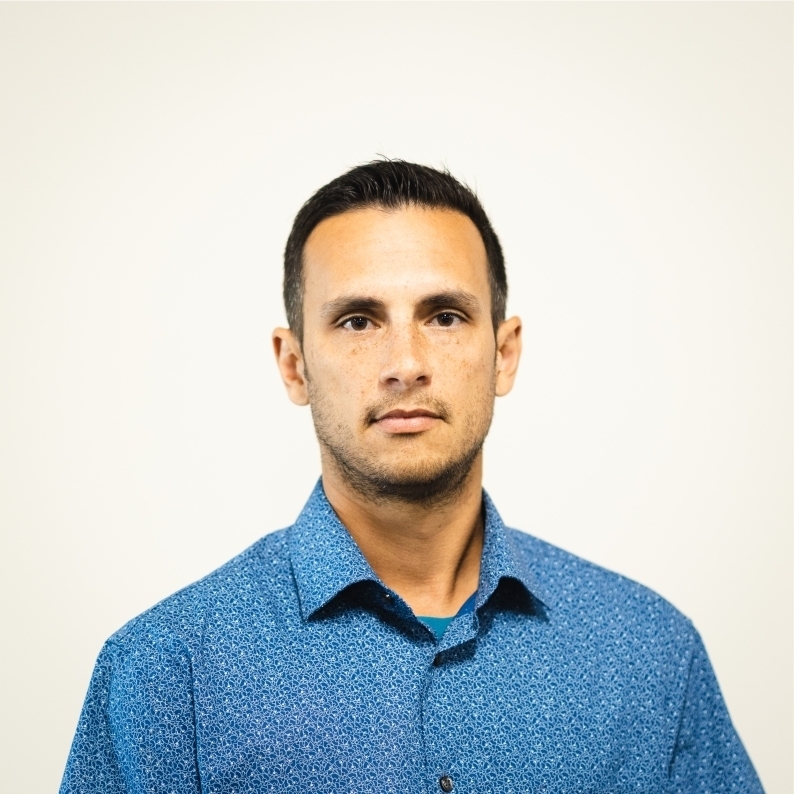 Chris has been attending and serving at Central Heights in kids ministry for 12 years and has been a member since 2019. He and his wife have owned and operated a successful landscaping company for the past 14 years. He has used his position to minister to and mentor employees and sees his business as his ministry calling. Business ownership has helped him to develop strong leadership and interpersonal skills. He also has a true love and appreciation for apologetics.  Chris and his wife, Erin, have been married for 17 years and have 5 children: Elijah (14), Hannah (12), Titus (11), Grace (9), and Sarah (6). 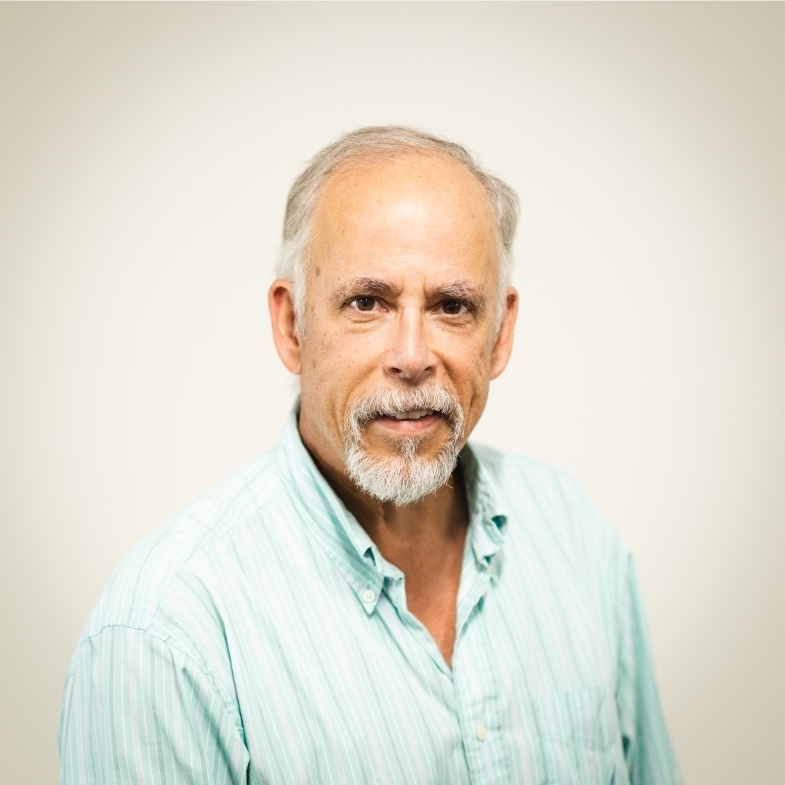 Dale was born in Vietnam to missionary parents and grew up in various mission field assignments, developing a multi-cultural perspective to his world view. He spent most of his life in the secular arena serving his country in the RCAF and as a Federal agent with CBSA for over thirty five years. Dale became a member of Central Heights in 1986 following his marriage to Carol. Dale and Carol have three adult children – Braedon (29) Rachelle (26) and Kayleen (23) all of which are following the Lord and attending churches in their communities. Dale has a passion for discipleship, a deep desire to care for men and their families, encouraging them in their spiritual journey to find the freedom that Christ can bring. 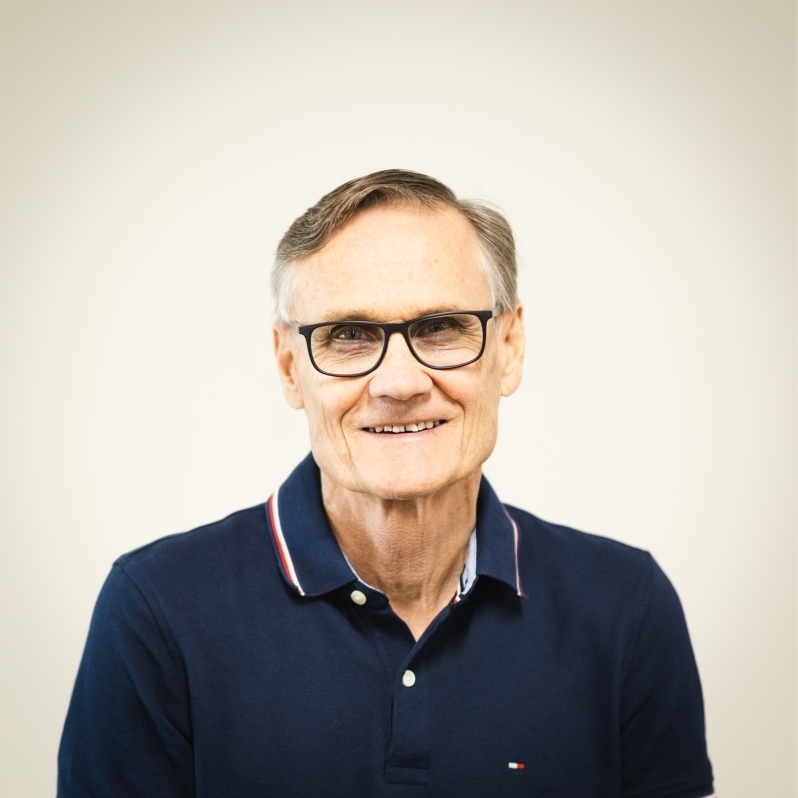 After years of serving in various ministry roles in churches, Larry began to earn a living in roofing sales, almost by accident. That turned into a 25 year career, eventually in sales management and training. Carol and Larry began attending Central Heights in 1993 where they soon became involved in small groups and Larry taught a weekly Adult Bible Class. When he retired, Larry served for about a year as elder before he was asked to serve as the Pastor to Seniors. He served in that role for almost exactly five years, retiring fully in November of 2020. Larry’s hobbies include the annual 3 day fishing trip in Northern Saskatchewan with his two brothers, and recording music videos for his YouTube channel. Carol and Larry have three adult children, all living in the Lower Mainland, and one grandchild. 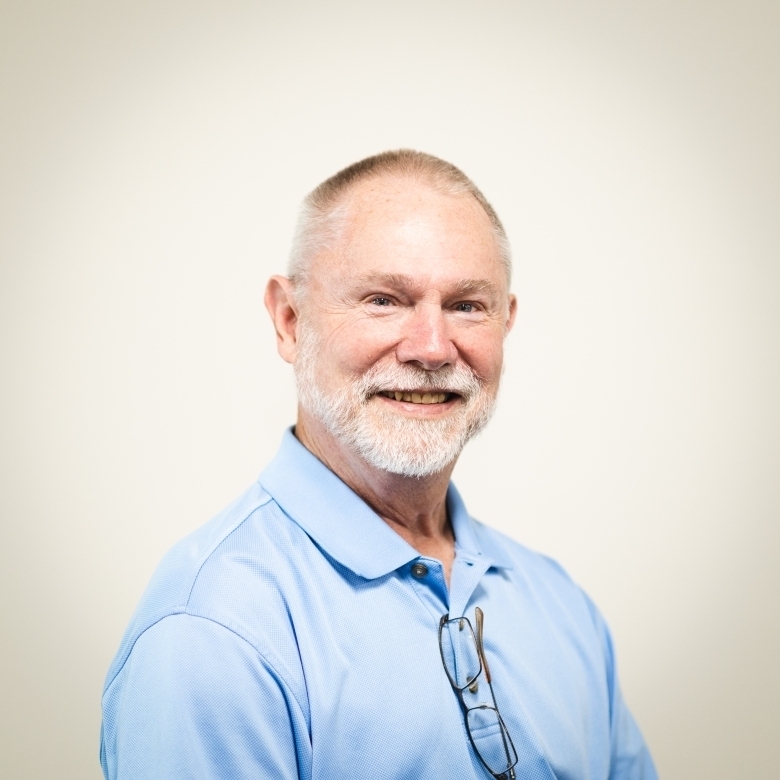 Loren loves Jesus, his family, and his church family. For the past 25 years he has worked as the Registrar and Web Developer at Northwest Seminary – College in Langley. Prior to that he and his wife, Becky, spent 16 years engaged in church and discipleship related ministries among the Dayak people in the interior of West Kalimantan (Borneo), Indonesia. Loren and Becky have a son and two daughters along with a daughter-in-law and two sons-in-law. They are also the delighted grandparents to three fun-loving grandchildren. Loren’s hobbies include photography, camping, and spending time with family. 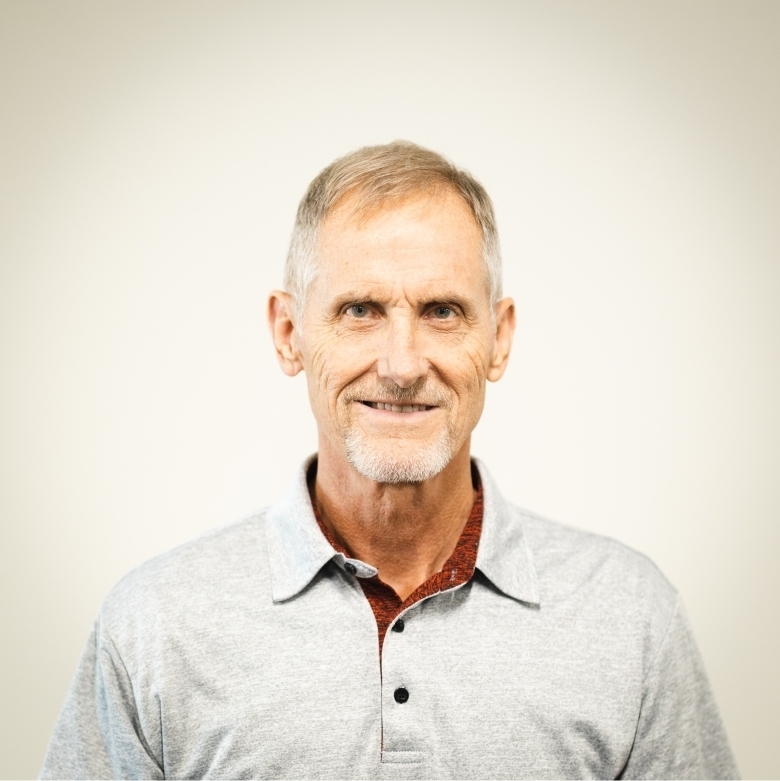 Rob serves as president of Good News International Ministries (gniministries.ca), a ministry engaged in countering human trafficking among the poor and oppressed in S.E. Asia. His passion is catalyzing holistic life change opportunities through the Good News of Jesus Christ. Rob also enjoys boon-docking, fishing, nature photography, and - most of all - his family: his wife Judy, four adult children (Sherri, Jon, Amanda, Amber) and eight grandchildren.

Question/comment for the elders?
Click here to send a message.